Barn of the Year Award for Family Adaptive Use 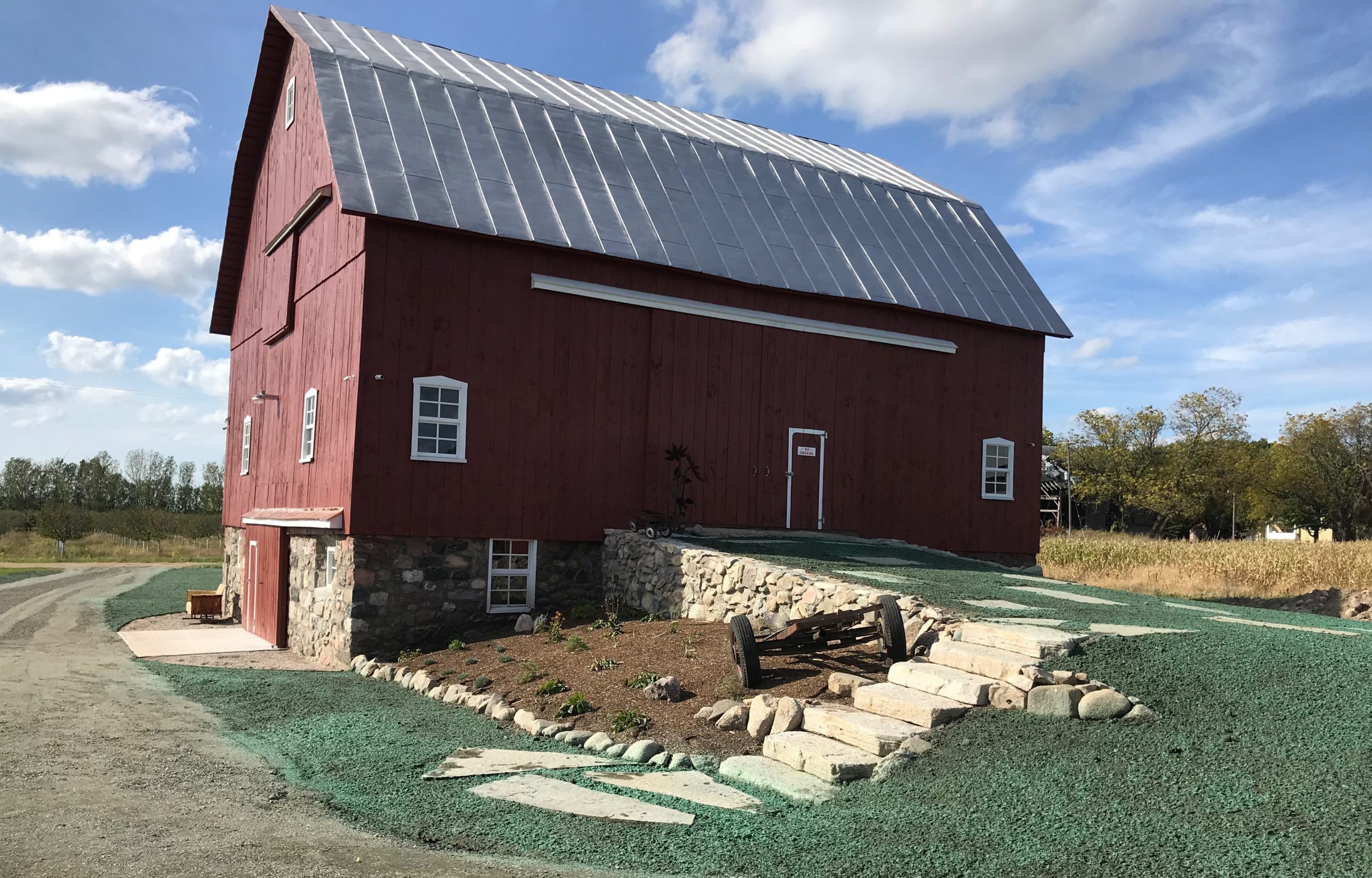 Buck Barn — This 1900 gambrel-roofed barn in Ludington, MI (Mason County) has been in the Buck family for 63 years.

A Tribute to Dad: 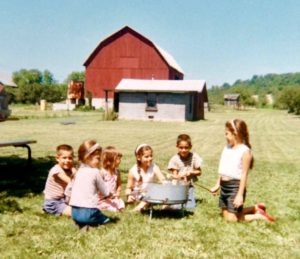 Buck Family Nostalgia — For Don and his siblings the barn restoration brought back memories — “the loft we kids played in, the bailer rope we used to swing from, the built-in ladders we used to climb and the dark grain room we were scared to enter thanks to ghost stories told to us.”

When ownership of the family farm passed to Donald Buck, he decided to finish the rehabilitation of the “Old Barn” that his dad had started. Both father and son had an appreciation for its architectural significance and for the familial history it held.

As Don began accessing the buildings and traversing the land, he recalled fond memories of growing up on the farm and was reminded of how much his father loved farming. “Dad often escaped to his barns, claiming he had work to do on his tractors, but I suspect he just needed a little downtime from his wife and six children.”

According to Don, the structure was in a state of disrepair from a generation of neglect. “For the last 30 years, my father really didn’t use this barn for much other than to store his so-called treasures that he had no real use for but was never ready to part with.”

Don hired the team at American Heritage Barn Preservation to do the job with emphasis on keeping barn’s original architecture. Key components of the restoration included:

Now that the task is completed, the barn will be a place where the family can have a chat in the loft or play pool and ping pong below. The first floor will be used for storage and seating for large dinner parties when the family traditionally unites for the 4th of July celebration.

And thanks to the barn rehabilitation, the saying, “everything old is new again” will come full circle as the Buck family tradition is not only maintained, but flourishes.

Don Buck and his brother Gerald accepting the award for the Buck Barn in Ludington. They are surrounded by Keith Anderson, Barn of the Year awards chair (L), and Tom Irrer, MBPN president (R).